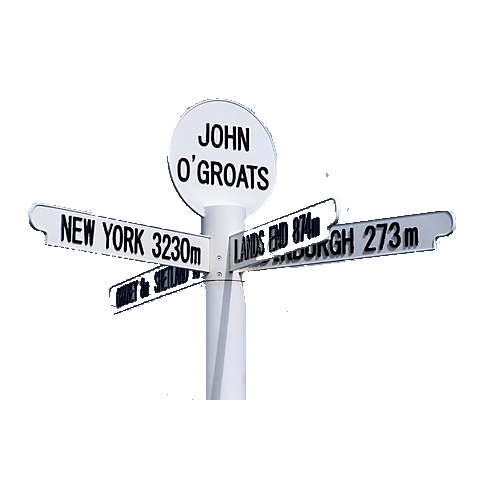 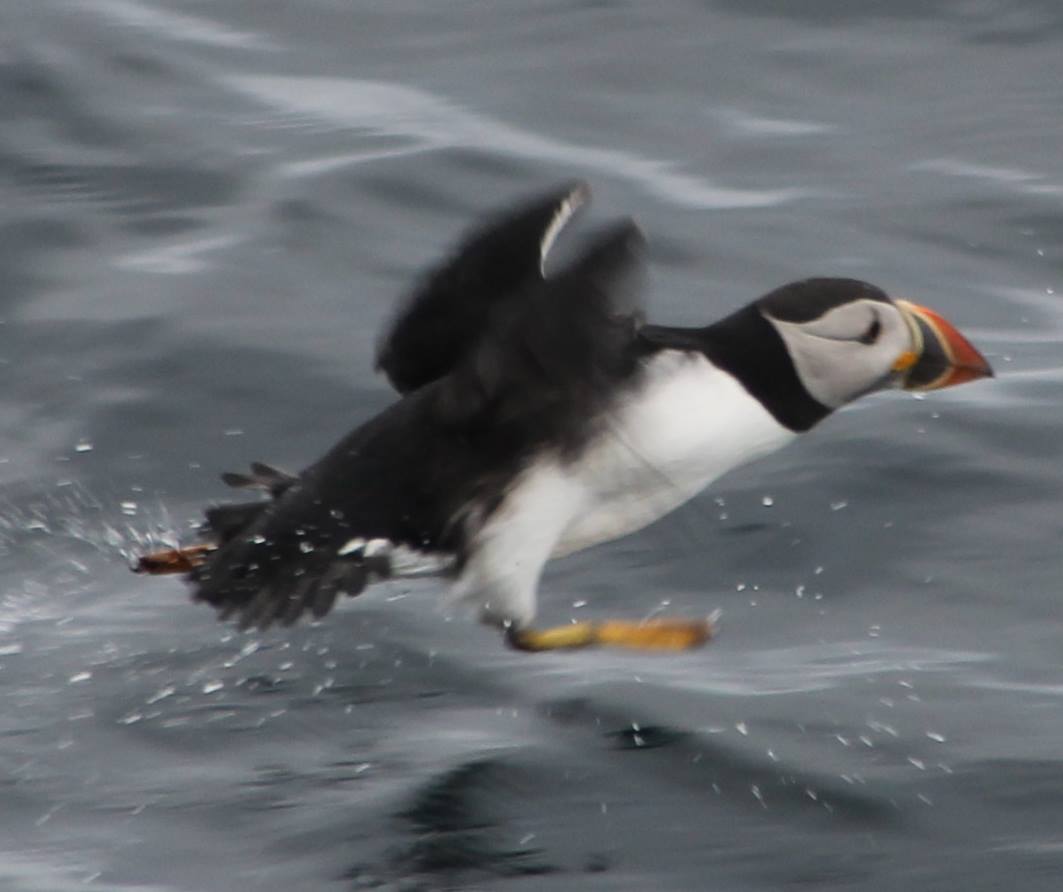 The area around John O’Groats is recognised as one of the best places in the UK to see Atlantic Puffins during their breeding season which runs from late-Spring to early Summer, generally May to July. Other seabirds include Guillemots, Fulmars, Oystercatchers, Kittiwakes and a variety of gulls.

Nearby Dunnet Head is the RSPB’s largest reserve in the UK where you can see puffins, razorbills, guillemots, fulmars, kittiwakes, shags and cormorants.

Grey Seals can be seen at all times of the year.

Orcas (killer whales) are regularly seen off the coast, while sea otters have been seen along the Caithness coast.